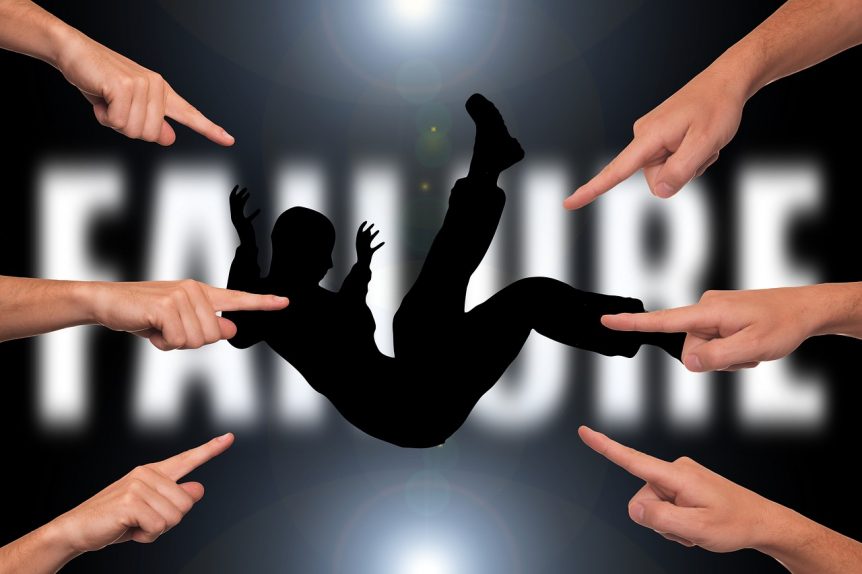 I don’t think I know anyone who hasn’t delayed starting a task at some time in their life. Whether it be putting off an assignment, delaying making a phone call or avoiding that difficult conversation with your boss.

Wikipedia defines procrastination as the avoidance of doing a task that needs to be accomplished. It could be further stated as a habitual or intentional delay of starting or finishing a task despite its negative consequences.

However, I recently stumbled across a comment by Gary Vaynerchuk that Perfectionism is a disguise for insecurities. This led me to ponder whether Procrastination is actually a display of insecurity.

Why Insecurity is Hidden by Procrastination

As I considered this concept, I thought back to all of the times I have procrastinated over the years and I must admit that more often than not the delay of doing a task has been due to a lack of confidence rather than a lack of time.

I have put off making phone calls to prospective clients due to uncertainty as to what the outcome would be. Rather than facing the possible bad news of a No, I made excuses for myself as to why it was not the right time to pick up the phone.

I have delayed commencing a task because I have lacked the experience and not wanted to appear incompetent in front of a client. By delaying, I have hoped that some form of inspiration would strike to guide me as to the best way to proceed.

I have delayed making phone calls, or holding meetings to deliver bad news to a client, fearful of what their reaction would be. Often finding after I took the plunge, the reaction was nowhere as bad as I imagined, and actually caused myself unnecessary worry.

Another great example of the existence of procrastination to hide an insecurity is when I ran my accounting business and assigned a large task to one of my team members. It was a task which she had not completed before as a whole, however, she had performed various aspects of the task in smaller pieces and I was confident she had the necessary skills and experience to complete it.

Despite the encroaching deadline, she avoided starting the task as it was daunting for her, and she was afraid of appearing incompetent. The task in its entirety was daunting, and she did not want to make a mistake. A fact she admitted to me when we sat down to discuss her progress and the issues preventing her from making a start.

Sure enough, when we broke it down in to manageable actions, she was able to complete the task with a little hand holding and guidance. However, the job was rushed in the end, and it was a push to have it completed by the deadline.

What Procrastination has taught me

Putting off a task isn’t going to make it any easier. There will be no magic wand or solution which does the task for you.

Starting a task early gives you time to research and seek help to complete the task. An added bonus is you will then gain the experience and confidence to take on similar tasks in the future.

Next time you are asked to do something you lack confidence in, bite the bullet, get the job done, and feel the weight lift from your shoulders as you move on to those matters which fall in to your comfort zone.

Share your thoughts. When you procrastinate is it due to a lack of time, or are you actually covering up an insecurity?

Sorry. No data so far.